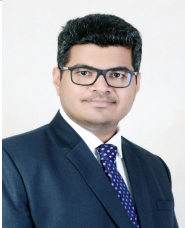 Dr. Aditya Manke has a vast experience of more than 10 years in cancer surgeries. He was instrumental in establishing Northern Maharashtra's first Laparoscopic & Robotic Cancer surgery unit at HCG Cancer Centre Nashik & also one of the first surgeons to introduce HIPEC treatment.

His core interest is in managing Gastrointestinal, Gynaecological, Urological and Thoracic cancers with special focus on Robotic & Laparoscopic surgery.

Esophageal cancer is the one which is found in esophagus or more commonly called as food pipe which connects your mouth with the stomach.

Esophageal cancer is 5th most commonly observed cancer and mainly found in men. In year 2020, India had 68180 new cases of esophagus . At the same time, there were 58342 deaths were recorded. Five year prevalence is around 4.97 cases per one lakh population.

Gastroscopy or OGD Scopy:
It is the most common investigation tool is which examines inner liner of esophagus and detects presence of cancerous growth, tumour, ulcer or narrowing of the esophagus. If suspected, a biopsy sample can be taken during the endoscopy for further confirmation of presence of cancer. Gastroscopy also helps to examine other near by organs like the stomach or duodenum where the small bowel starts. 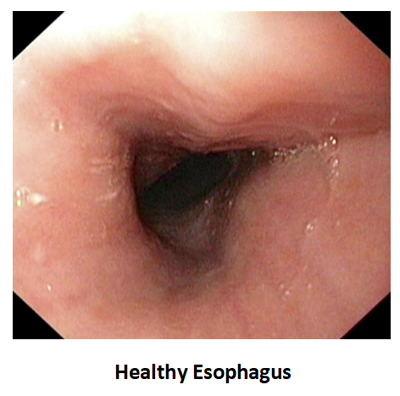 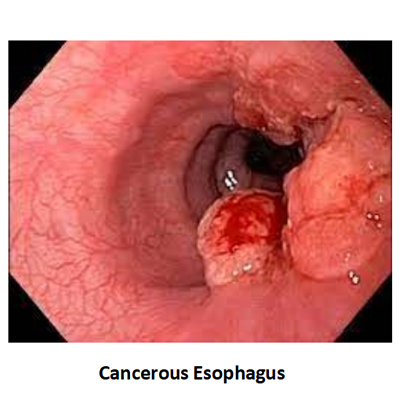 CT Scan / PET Scan: After confirmation of cancer on the biopsy a CT Scan of the Chest with Abdomen or a whole body Pet scan is usually done to see the extent of your disease and to check if the disease has spread to any other organs like Liver/Lung/ Bones etc. This is called as a Staging CT/Pet scan based on which your treatment regimen would be decided.

Based on the Radiological finding on the scan the Disease is classified in the following stages: 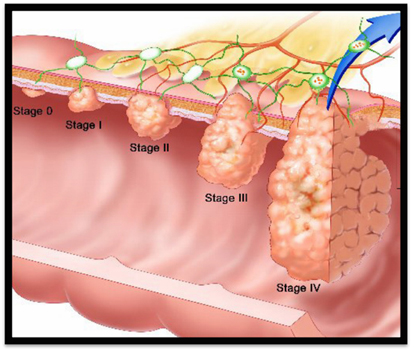 Treatment of esophageal cancer involves surgery, chemotherapy as well as radiation. Type of treatment and duration depends on the stage of the cancer.

Traditionally the surgery of esophageal cancer has been through an open approach where big cuts are made to the patients chest wall, abdominal wall and neck. Because of this the surgery was often associated with higher complications as well as prolonged recovery period due to the multiple and large cuts taken on different parts of the body.

Now the surgery has being performed through a laparoscopic or a robotic approach where instead of large cuts the same surgery is done by making small cuts which has resulted in less pain post-surgery leading to early recovery and lesser complications.

The following diagram shows the difference between the open as well as laparoscopic Esophageal cancer resection.: 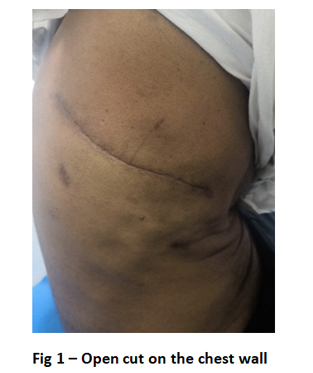 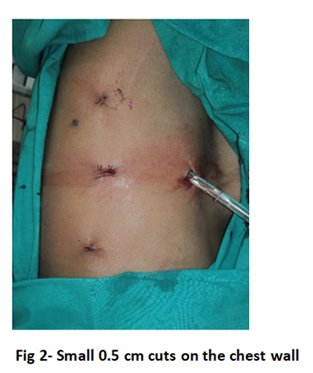 For any type of Cancer consultation,surgery,or treatment, contact Dr Aditya Manke on the below address