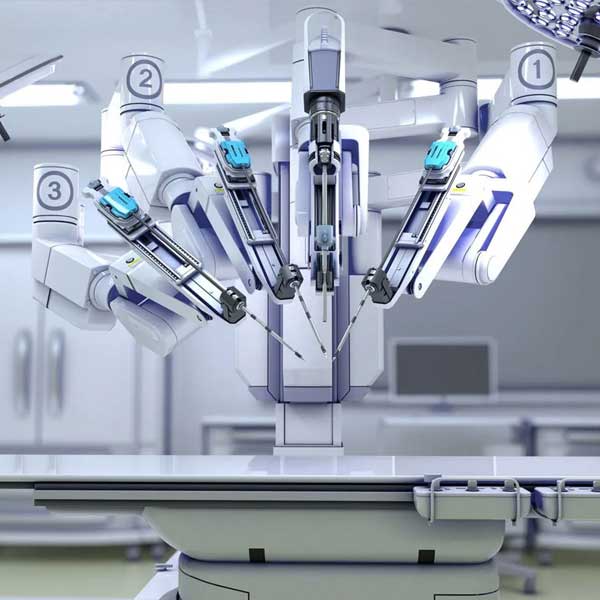 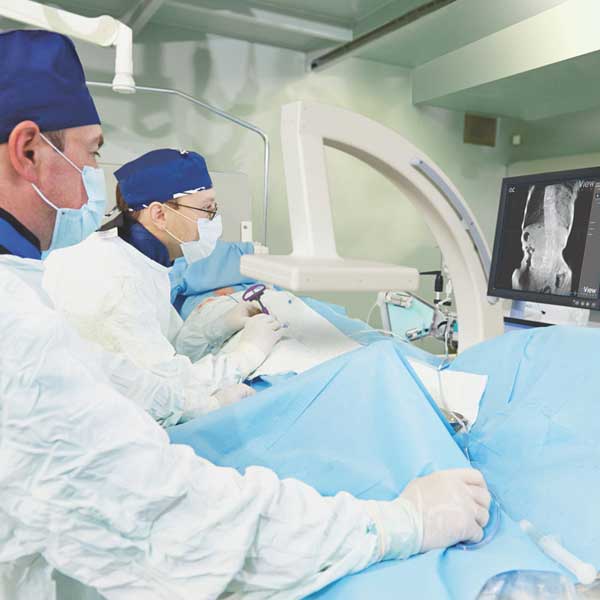 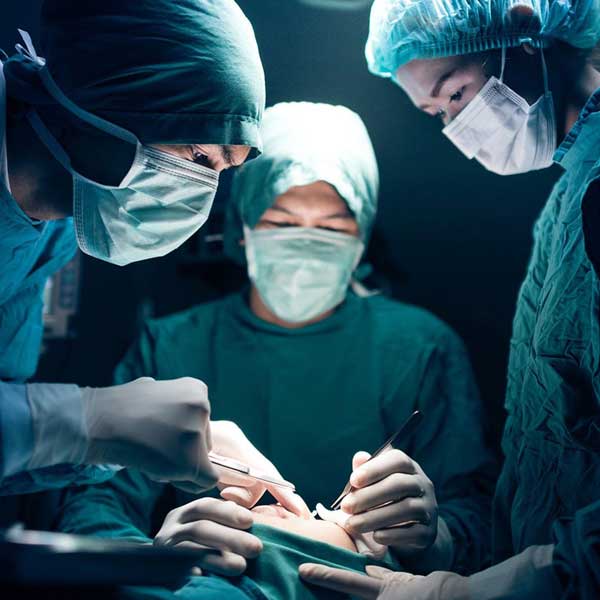 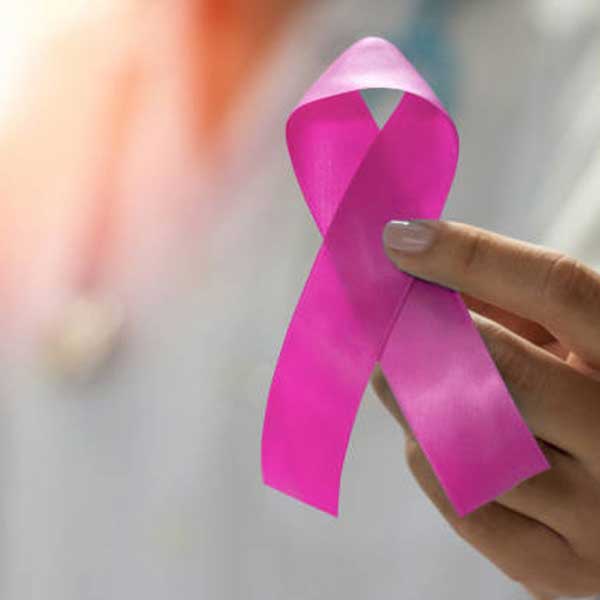 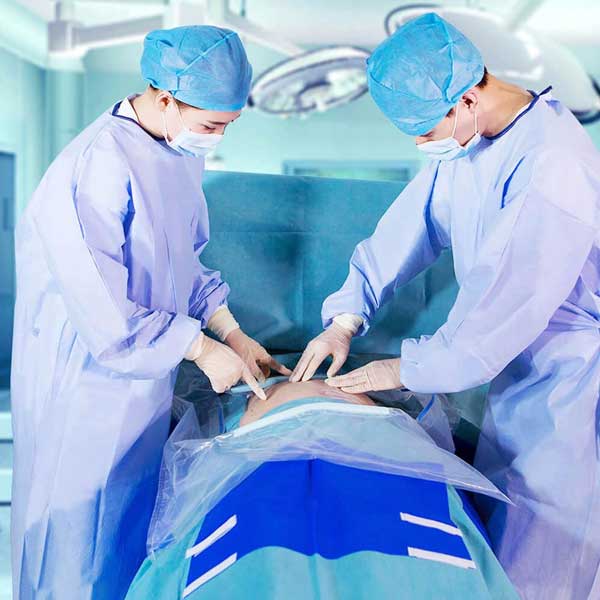 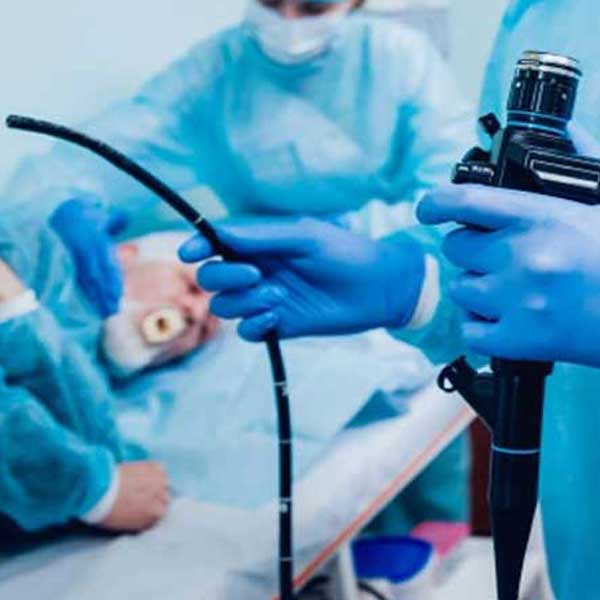 An endoscopy is a procedure where the inside of your body is examined :-

Endoscopes can be inserted into the body through a natural opening, such as the mouth and down the throat, or through the bottom.

When an endoscopy is used?

An endoscopy can be used to:

An endoscope can also be used to remove a small sample of tissue for further analysis. This is known as a biopsy.

An endoscopy might be recommended to investigate the following symptoms:

Modified endoscopes with surgical instruments attached to them or passed through them can be used to carry out certain types of surgery.

For example, they may be used to:

The Following Endoscopy Services are provided by Sanjivani Cancer Care for Cancer Patients..

How long will the procedure take?
An upper endoscopy takes approximately 10 to 15 minutes. A colonoscopy takes approximately 15 to 30 minutes.
How long will I be there after the procedure?
Patients remain in the recovery area 30 to 40 minutes after their procedure.
How long do I need to starve before my procedure?
For most procedures, the fasting times are 6 hours for food including milk and milk products and 2 hours for clear fluids. This may be extended for certain procedures. If extended fasting is required, you will be informed at time of booking.
Patients undergoing a colonoscopy do fast for food up to 24 hours but are encouraged to drink during this time. This will be discussed at pre assessment.
What does the sedative do?
Many people expect that the sedation will "put them to sleep" but this is not the case. Some people feel a little drowsy, but you should expect to feel relaxed and calm but awake. The sedative can give you some amnesia (memory loss) so you may find that you forget some or all your procedure. It can also make you a little unsteady on your feet.
Do I need to have a sedative?
The sedative is optional. All procedures can be carried out with no sedative.
What does throat spray involve?
The throat spays used is Lignocaine based and flavoured with Banana essence. It works immediately and the effect last approximately 30 minutes.
Will I be able to stop the procedure at any point?
Yes. You can stop the procedure at any time.
There will be always a nurse with you so you can tell them, the Endoscopist will be listening to what you say too. During gastroscopy it is difficult to speak so we tell patients to raise their hand in the air as a sign that they need our attention/ want the test to stop.
What happens if I don't take the bowel prep?
It is very important that you follow the bowel preparation instructions carefully. If you do not follow the instructions, the bowel lining may not be clean and the Endoscopist will not be able to see any abnormalities that are there. If your bowel is not clean it can mean that you must repeat the bowel preparation again.
When will I get my results?
After your procedure, the recovery nurse will let you know the outcome of your procedure and give you a copy of the report. It is not always possible to know exactly what the results are especially if biopsies are taken.
Will the procedure hurt or be uncomfortable?
In the endoscopy we try to make you as comfortable as possible during your procedure. We often use sedation, analgesia, Entonox (gas and air) and local anaesthetic or combinations of these drugs. It is our aim to make you as comfortable as possible during your procedure, however slight discomfort can be common. During colonoscopy or flexible sigmoidoscopy, a feeling of trapped wind is common and in investigations of the stomach a bloated feeling and burping is very common.